Toyota Mirai: A Year With Him 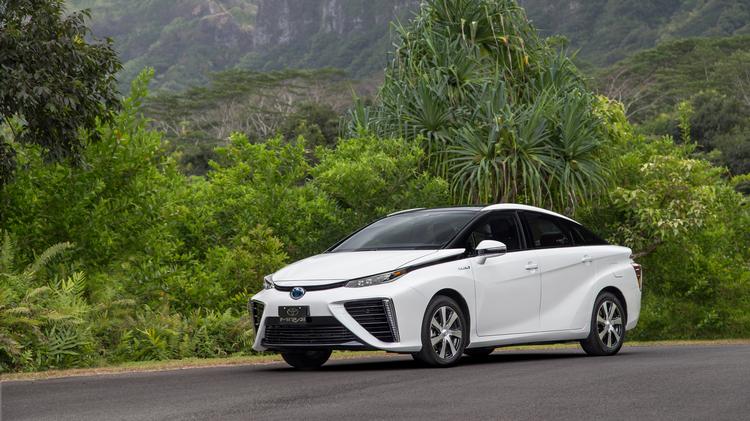 The price is undoubtedly one of the main factors of buying a car, and here the Mirai goes very badly stopped. With a recommended retail price of almost $ 60,000, it exceeds by nearly $ 25,000 the average selling price of cars in the US, a market in which the average price for that transaction is around $ 36,000 . Even in a country with a strong economy, the Mirai is an expensive product if we strictly adhere to the economic factor. But this is not everything, no. The forgotten one must be added to the equation: depreciation. How many scares could be avoided if people took into account the depreciation in the purchase of a car and other personal decisions! It goes without saying that automobiles are one of the assets that one can acquire that more depreciation can suffer, especially in the first three to five years. Therefore, I think it is interesting when purchasing a car – especially if you are going to own it – to assess your own personal situation and assess depreciation in case you have to get rid of it at any given time. Depreciation is never our friend. In principle, this should not matter to anyone who has in mind to keep the car from purchase until it is sent to scrapping … but in this life everything changes and it never hurts to learn a little before investing / spending the money. How will you be suspecting, if I have talked about depreciation is not by chance. A look at the used car pages near where I live in Alameda gives me the following results:

Look: a new Mirai costs almost $ 59,000. Only two years and 4000 miles after 23 500 dollars. That is, if you buy this car in property you are losing more than $ 35,000 in 2 years! What a business! To be fair, if we take a look at how the second-hand market is in terms of alternative mobility, we quickly realize that depreciation is patent in most models. It is logical in part: in the years that comprise the beginnings of this wave of electric vehicles -which began approximately in 2010- until today, practically electric cars have tripled their autonomy, leaving obsolete models to previous models. Alternative mobility is fully immersed in the ascending stretch of the “S” curve of development, and this translates into great changes in a short time.

This phenomenon of depreciation so strong is not seen, for example, in another type of more mature energies, such as gasoline, diesel and even hybrids, which for years have had similar benefits, at least in terms of consumption. From Toyota, meanwhile, have hinted in some statements that in 2020 can be sold a fuel cell vehicle for about 22,000 dollars. If they do, it will be a milestone that could make this technology take off. In any case, there is still a long way to go in the economic aspect to reach the general public.

The Mirai, the sedan for straight lines

If I told you in the previous entry that the driving of the Mirai is good in general and that its high weight gives it very good aplomb, it is also true that its elevated mass turns against it in certain spiral highway exits (of those that they are reducing the turning radius as you go), where the car tends to understeer if taken at high speed – surpassing its speed limit by 50 km / h. It’s nothing that a slight adjustment of the steering wheel can not easily correct, but after all, the Mirai is an unpretentious saloon. The address, of variable electrical assistance, is not communicative. I do not care too much because I usually do a smooth ride, not slow, but I understand that there may be lovers of the curves that may feel a bit disappointed in this regard. On the contrary, it hardens depending on the speed. In short, the Mirai is a car that transmits little, and that I leave as an improvable aspect for future sports vehicles that use this technology. 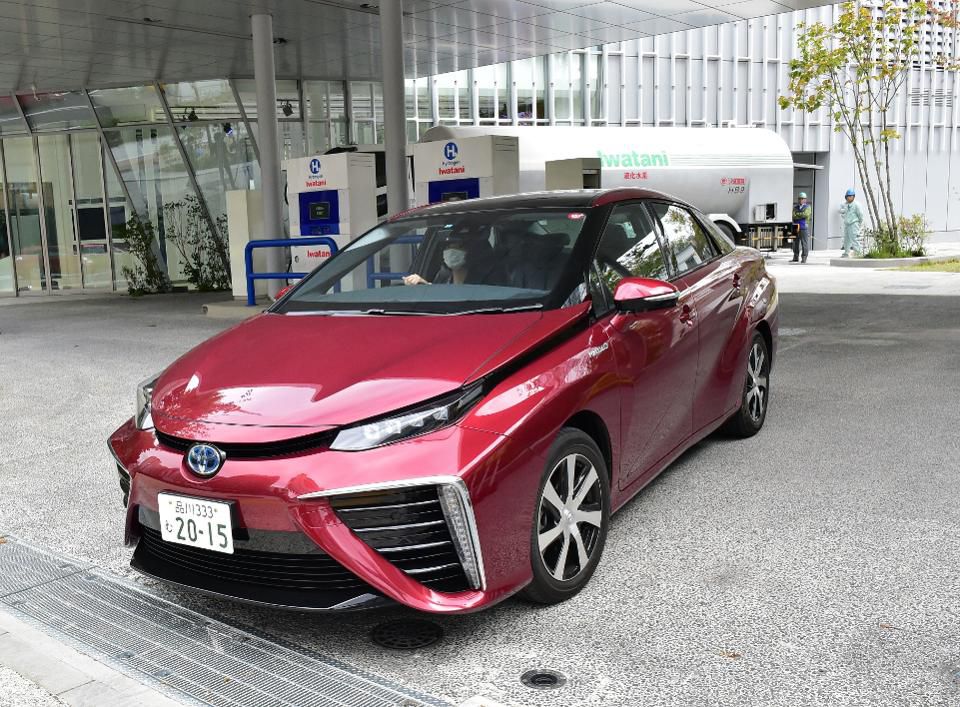 I have to admit that more than once I ask myself this question when I drive it. Do not get me wrong: obviously the Mirai is an electric car. What happens is that the touch that has more reminiscent of Toyota hybrids in general than the electric battery, especially the absence of driving a pedal, which is rapidly becoming popular in the sector. For those who do not know the term, driving on a pedal consists of a programming of the accelerator pedal in electric cars so that when you stop stepping on it, the regenerative braking comes into operation automatically without touching the brake pedal, producing in this way a deceleration. The level of regeneration can usually be configured, but the system’s grace is that for urban driving at speeds below about 80 km / h, it can be done without the brake. As I said above, this system is being adopted quickly by many manufacturers, who see in it an ally of urban driving and efficiency. The Nissan Leaf , the Chevrolet Bolt ( Opel Ampera-e in Europe), Hyundai KONA electri co, VW e-Golf and many others to come have implemented this concept in one way or another, almost becoming a “de facto” standard of what is the driving of an electric vehicle.

A mystery to be solved

On the other hand, those of Toyota have decided to follow their own path and reduce regeneration to a minimum when releasing the accelerator, letting the car roll almost under sail. This has advantages in road driving where maintaining the kinetic energy can play a bigger role in favor of the efficiency than regenerating for shortly after re-accelerating (in each energy conversion there are losses in the form of heat).

However, for urban driving, and after having tried it on several models, I would like to have the option of using the driving mode on a pedal, since it allows a more relaxed driving. This feature makes the Mirai a slightly less electric car in the sense that it has a slightly more archaic feel to it. Yes it is true that the Mirai includes a position B on the selector lever that slightly increases the regenerative braking while losing some energy to brake the car. I have not been able to find out its precise functioning: there is hardly any mention of it in the car manual and on the internet I have not found anything. What makes me suspect that energy is lost is the fact that when you stop pressing the brake pedal, a higher retention occurs than rolling in “D” or “N” while you hear a slight purr that comes from the Air compressor that feeds the fuel cell. The way it does it escapes me: the compressor has no connection to the wheels and, on the other hand, the air flow coming through the front of the car does not have enough pressure to rotate the six-lobe volumetric compressor per se same.

My hypothesis is that part of the energy that comes from the engine-generator is used to compress air and drive it through the fuel cell and exhaust without injecting hydrogen. I will try to find out more about this matter.

Leaving aside the driving position, which has multiple adjustments in both the seat and the steering wheel, it is a real shame that you can not get more out of the Mirai’s equipment due to a frankly improvable ergonomics. Let’s focus on air conditioning, for example. In all the Toyota and Lexus hybrids I’ve tried, I’ve loved how good the air conditioning works with the electric compressor they have. In the Mirai it was not going to be less: it has always made me feel comfortable without being overwhelmed by heat or skinning me from the cold. However, using it is cumbersome: on the one hand, the touch screen / control is inaccurate and it is difficult to change temperature from grade to grade; Most of the time you end up spending 2, 3 and even 4 degrees in one sitting. In the end, I almost always decide to press AUTO and let the car do it himself. To complicate things further, the steering wheel does not have any type of temperature control, something that for example if they had the Prius 2g on and that certainly found very useful in which the ones I had. Instead, the steering wheel has an endearingly useless voice control assistant that falls well below the level of understanding well below the first version of Siri. No doubt at Toyota they should feel very proud of their product to have given a preferential place at the wheel. And speaking wheel, a feature that I love about the car is the heated steering wheel, since I am the typical person who always has cold hands. However, it seems that Toyota has purposely chosen the most unfortunate place to place the button that turns it on: just in front of the coasters in the central tunnel. As with the air conditioning controls, I find it incomprehensible that Toyota did not decide to place this button in a more comfortable place to access, for example … the steering wheel itself! The worst thing is that if you do not know the car well, the lower part of the central tunnel is covered by your own arm and you do not see the button unless you let go of the steering wheel.